In the distance you see the Salton Sea from what is a boat launch ramp. Perhaps a 1/2mile away from where I am standing to shoot this photograph. The disappearing of the Salton Sea, if allowed to happen, could be one of the greatest environmental tragedies to take place in the United States. Water, air, food, commerce, economy, and health will be impacted like a tidal wave starting at it’s epicenter but unstoppable with it’s reach.

Interestingly enough, there is an identical tragedy that has occurred on the other side of globe, cause and effect almost identical. The crisis of the Aral Sea, called “One Of The Planet’s Worst Environmental Disasters“.  There is now very little time left to Save the Salton Sea. 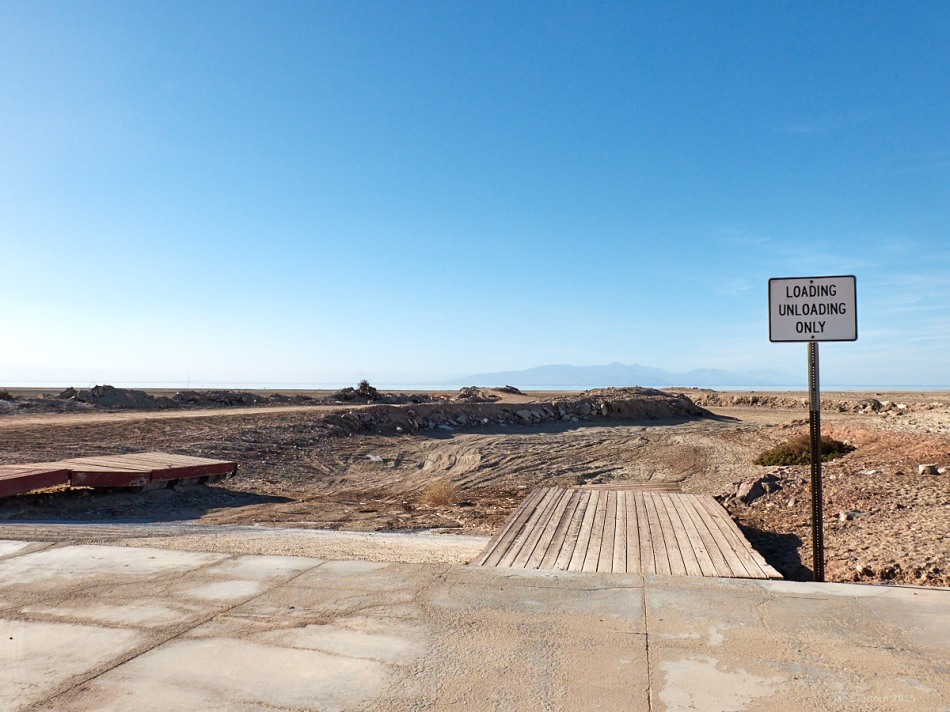 This entry was posted on December 28, 2015 by Ian L. Sitren. It was filed under Uncategorized and was tagged with Aral Sea, climate change, draught, Environmental Crisis, Environmental Tragedy, Palm Springs, photographer, Salton Sea, Save Our Sea, water shortage.