Model Aristodeme naked except for wrapped in papier doux. A day we spent shooting with many unusual props and ideas. Much fun! Hasselblad digital camera system and Broncolor lighting. Thanks!

I always enjoyed seeing street photography. And I remember very well when I first liked doing it myself. It was in Budapest in 2013 and specifically shooting this photograph.

I was just working through some new photo workflow ideas and tools. Happened to use a series I shot at the Hangar 24 AirFest in Lake Havasu in 2018. Thought this was a pretty cool photograph to share with you. An A-10 Thunderbolt flying by. Photographed with my Fujifilm X-H1 with the Fujifilm XF100-400 lens. 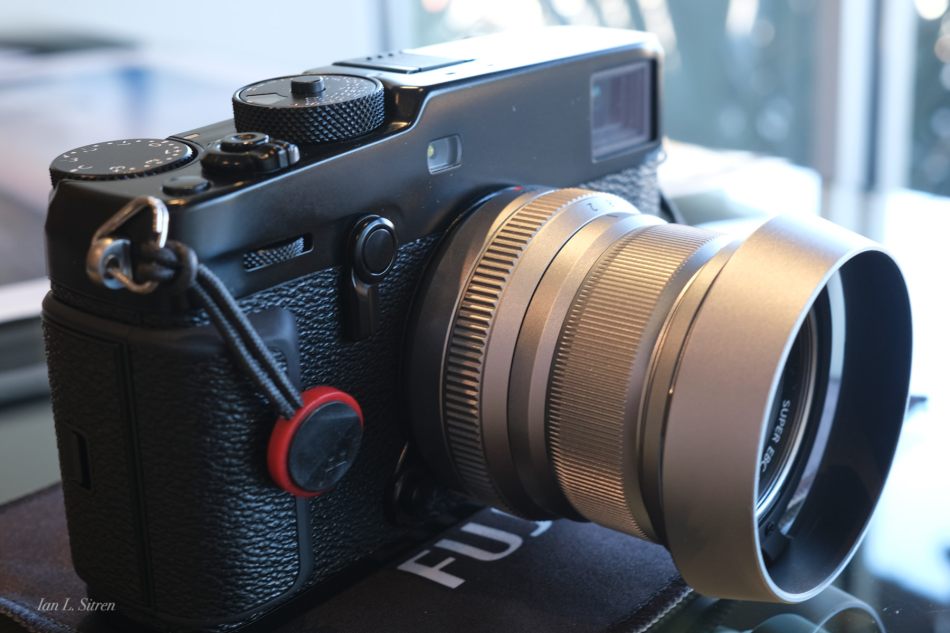 The new just announced Fujifilm X100V will be demonstrated by Fujifilm at Camera West in Rancho Mirage this Friday Feb 7th from 1-4pm. I am going to go check it out. You can too; and bring your own SD card to take your photos home with you.