Never Got In The Way

I was just watching “Close Encounters of the Third Kind” on Friday thinking how amazing it was that I was the still photographer on one of his movies not that long ago. His last movie as it turns out, “Six Dance Lessons In Six Weeks”. Then yesterday I read the news of the passing of Vilmos Zsigmond, one of the greatest cinematographers of all time.

Vilmos won an Oscar for Close Encounters and was nominated for “The Deer Hunter”, “The River” and “The Black Dahlia”. However you have seen his work in so much more such as “Deliverance”, “Blow Out”, “The Long Goodbye” and “McCabe and Mrs. Miller”.

During the seven weeks on set with Vilmos, I was astounded by his unending energy and drive. He was there before I showed up and was there after I left. And I was on set pretty much longer than anyone. Vilmos had an ease of professionalism and confidence that was so very apparent.

Throughout, more people asked for his autograph than anyone else. At our wrap party, after what was another long day ending at maybe midnight, Vilmos paid me what I was told was about the best compliment ever from him. He said “You can work on my sets anytime, you never got in the way”. Made me laugh then, makes me laugh now. Thanks Vilmos! 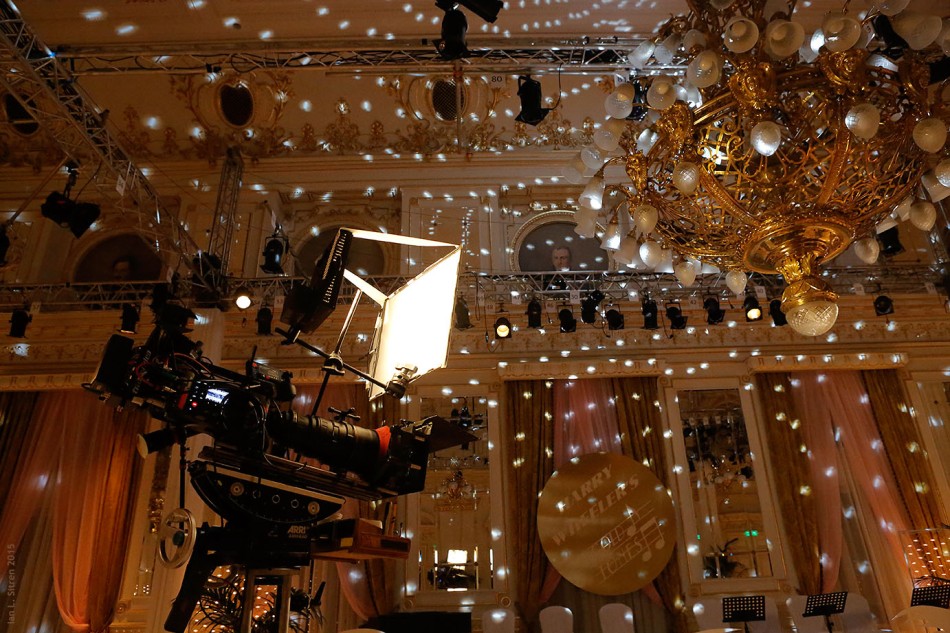