At the time, critics said it went way too far. But ultimately it was a defining moment for Madonna, her creativity, and as a champion for women’s sexuality and equality. It sold 150,000 copies on the first day of it’s release. “SEX” is perhaps the most sought after out of print book ever released.

My photo shoot with Aristodeme on a Hasselblad digital camera system and Broncolor lighting. 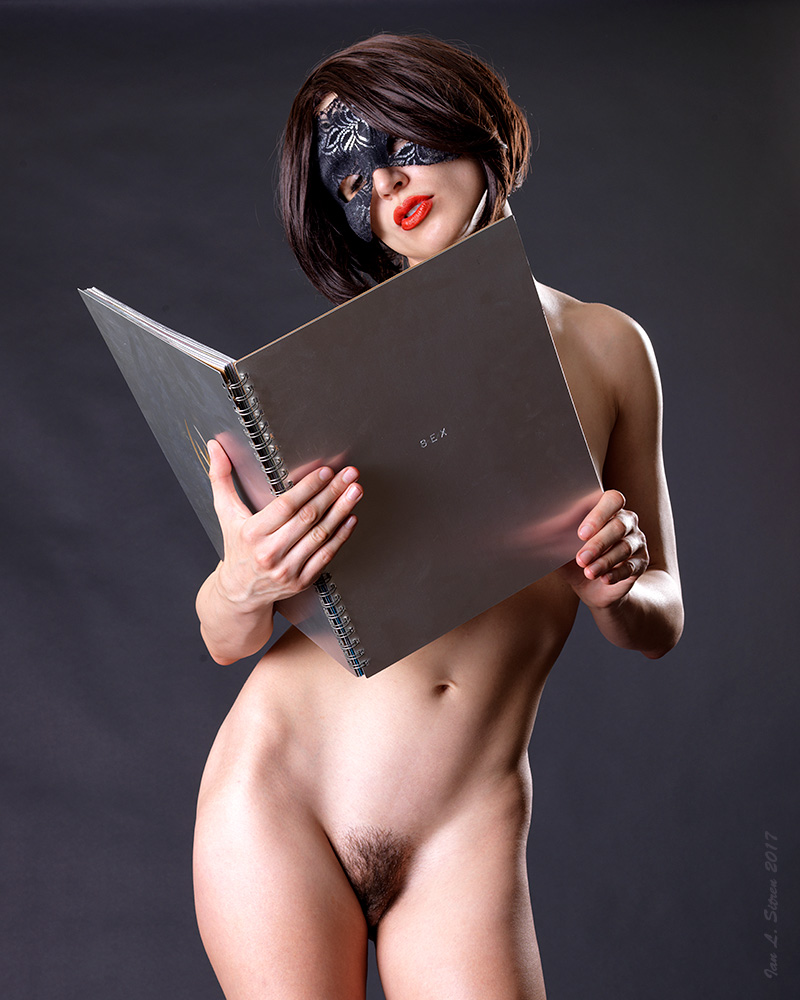