The Collapse Of Bodybuilding.com

As many of you know, I was closely associated with Bodybuilding.com for a number of years as their primary photographer shooting shows, features and advertising for them. As well as closely involved in marketing, social media and more. So closely involved that I was often and regularly asked if I owned it. Working with them was joy and the family ownership was great, Ryan and Jeremy DeLuca, and their dad Russ who to this day I count as one of my great friends over the years. I was there when we covered the Olympia for there first time, and they almost threw us out, to when it became the driving force in the entire bodybuilding and fitness industry worldwide.

Now many have been asking me what do I think happened. Bodybuilding.com has been collapsing over the last couple of years and now seems at the door of total collapse. I find it very sad but even more sadly we totally predicted it some time ago. Many of you will remember as we talked about it back then, seeing into the future.

If I were to sum up in one sentence; Bodybuilding.com abandoned all of the things that got them to the top. 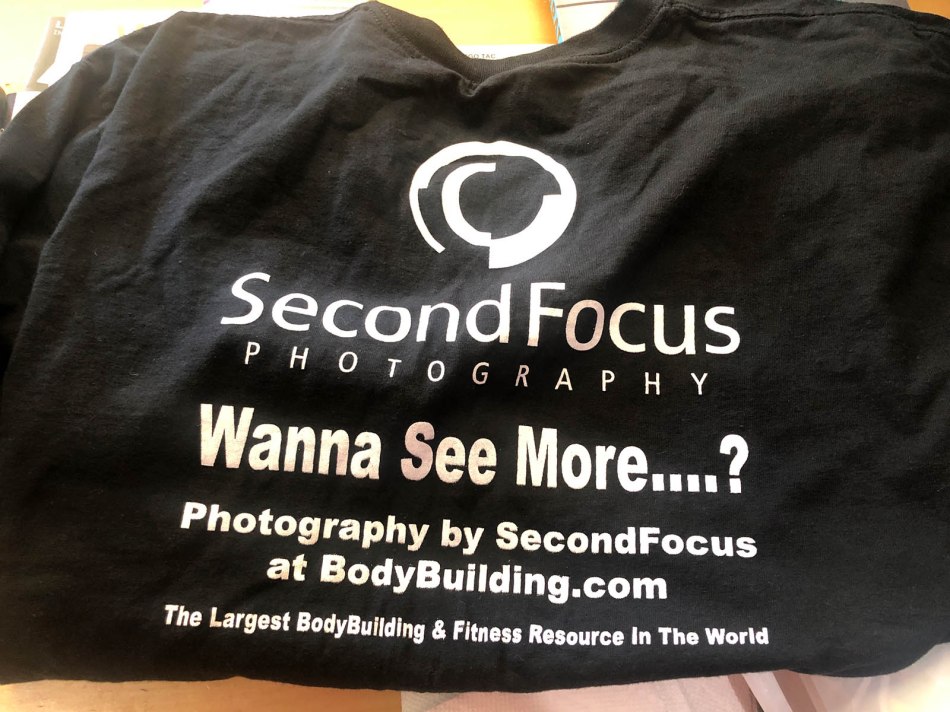 Bodybuilding.com once had an incredible reputation and word of mouth identity that translated into hundreds and hundreds of millions of dollars of sales. The stars of fitness and bodybuilding sung their praises, the athletes all wanted to be a part, the consumers went there for motivation, information, stories, peer to peer relationships and everyone bought everything from them. Prices were the lowest, shipping was fast, customer service beyond reproach.

Bodybuilding.com had a presence at almost every bodybuilding and fitness show of any size around the country and many around the world. Something like 300 per year. And they gave out everything from free merchandise to free t-shirts designed specifically for that show. The athletes in those show booths were also paid well. So guess what; they had nothing but good to say too and did their absolute best. And they were again paid fast along with all of their expenses from hotel rooms to food. By the way, at big shows like the Arnold and Olympia, we would give away thousands and thousands of t-shirts.

Within a decade of it’s start in a garage, Bodybuilding.com was seen everywhere, all the time by everyone. You would even see homeless people on Venice Beach, Muscle Beach, wearing brand new Bodybuilding.com t-shirts. As my buddy Russ said, they need the shirts and it is still good advertising.

Then it happened, not all at once, but identifiable. Liberty Media bought Bodybuilding.com. Liberty Media is a behemoth owning at the time everything  from the Atlanta Braves to the Home Shopping Channel, QVC, the History Channel and more. Back then revenue was $8 billion per year as I recall. Everything remained the same for about a year. But then Liberty started moving in their people as the original Bodybuilding.com management were replaced. And people who did not have their roots in bodybuilding and fitness. Maybe they had a gym membership but that’s it. They were pencil pushers and retailers.

I started hearing from athletes and vendors. Slow payment became the standard, 30 days, 60 days or more. “Could I call someone and see where their check was” was something I would often get asked. “They only want free from me now” “They want me to work the show and not even pay for expenses” “They want to pay me with a coupon on purchases”. Yes that is more of what I heard.

Bodybuilding.com stopped going to shows; “everyone there knows who we are anyway”. Ads, features and stories became mediocre and far from original. Online content which used to be new almost daily went well less than frequent.

My own ending with them came when getting ready for a new year of scheduling for shows and ads and features, I was told my rate was going to be cut to something like 20% of what it had been. I said no and that was it. Actually I went back to them once with a feature and photos and video with a major rock star into fitness. They actually offered me $50… yes $50. The person who had to tell me was an old friend from the company and he expressed how embarrassed he was to carry the message. Anyway it went to a magazine for my usual fees. By the way, after they covered their first major bodybuilding event without me, another insider friend informed me that they found it took a dozen people flown in from the company in Boise to replace everything I did by myself. So much for cost savings.

So there is the collapse of Bodybuilding.com, I can almost remember the day it started. And yes you can chart it from then financially and statistically. Now owned by Expedia. How much do you think they know about bodybuilding and fitness.