What can we bring to your airshow? We can also do something special for your corporate events? Warbird rides for your top execs or best clients perhaps? Send me a note or give me a call and we can talk.

I went to a hotel restaurant for lunch and ended up sitting next to Colonel Vaucher. The Colonel had flown the first B-29 strategic combat mission over Japan on June 15, 1944. And he flew as lead pilot in a massive 525 B-29 formation over Tokyo Harbor during the formal Japanese surrender on September 2, 1945. As a Lieutenant with a total of 2.5 hours in the B-29 he took delivery as Pilot in Command of the first B-29 to enter service. His Second in Command was a Captain but with only 90 minutes of B-29 time.

I did invite Colonel Vaucher to come see us at the Palm Springs Air Museum. And I expect in the next few months he may do that. In talking with him, I think he finds where he has been in his life as amazing as we do. 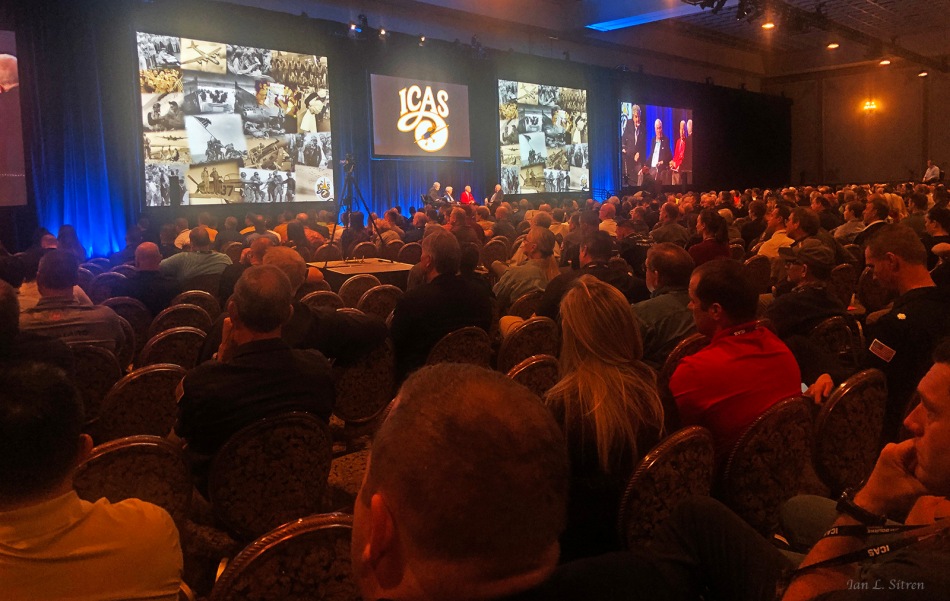