Fujifilm Velvia has been one of my favorite films. Even when I shoot my Fujifilm X-Series digital cameras, I shoot RAW and Velvia film emulation. It was because of the photographs in this book that got me into it. I like the saturated colors and high contrast. And I will be shooting the film again too. 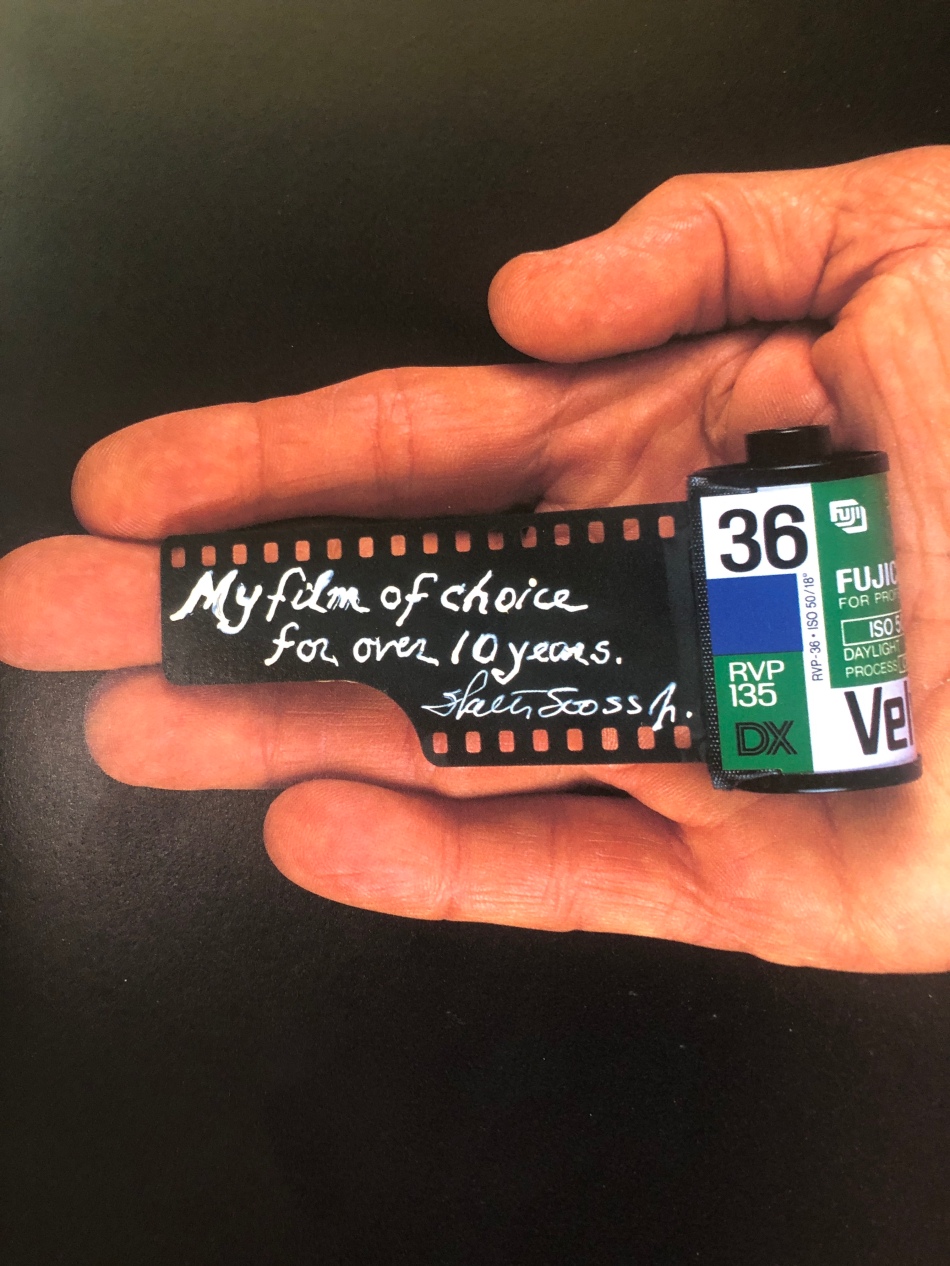 Testing out a Fujifilm X-T2 camera this week. I own Fujifilm X-T1’s along with my Hasselblad and Canon cameras. Each with their own purpose for my shooting. More often than not on a daily basis, you will see me with one of my Fujifilm cameras on hand for most uses.

The X-T2 is the latest version and with only a couple of days with it so far, I am truly impressed with the improvements. The camera loaned to me has the power booster which makes for three of the camera batteries for all day power and boosts the speed up to 11 frames per second. A much bigger viewfinder that keeps up with fast shooting for those fast movers and much faster focus tracking. I won’t go into it too much but I am seriously impressed. There are numerous other technical refinements from the prior version that someone like me who uses a camera all the time under all kinds of circumstances really appreciates.

The final results however are the photographs. This is a tight crop of a Gulfstream jet landing in Palm Springs on a flight from Portland Oregon. For you photographers, this is actually from a jpg shot in Velvia film emulation mode. No retouching etc. My opinion… WOW! Thanks Fujifilm! 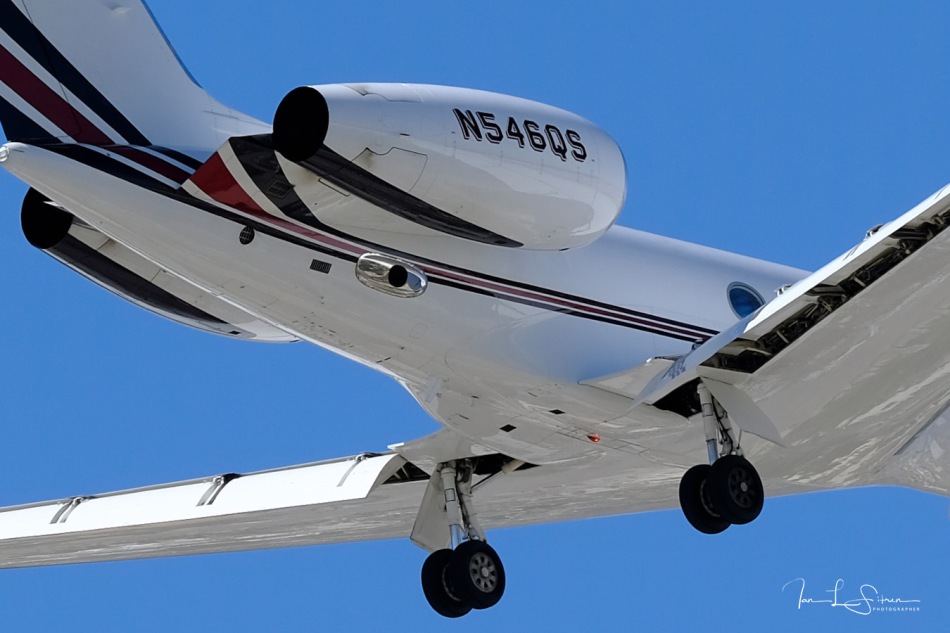