Air To Air And For Veterans Day

Honoring our Veterans last Saturday flying out to Veterans Memorial Park in Coachella. I was flying and photographing from the backseat of a T-28 Trojan. And lots more flying coming up on Veterans Day Saturday at the Palm Springs Air Museum. More info below…

At the Air Museum, flight demonstrations going on all day. You will see our P-51 Mustang ‘Bunny” in the air along with our C-47 “What’s Up Doc”? and our T-28 Trojan. There will be a special appearance by a flight of six T-34 trainers too. Even more exciting you can watch and even go up in a Stearman Biplane trainer AND even fly in a World War II B-25 Mitchell bomber, both from right here!

Not to be missed! With us will be a very very special guest… Tuskegee Airmen Lt. Col. Bob Friend. A wonderful opportunity to meet and shake the hand of this true American Hero.

Also we are dedicating our newly finished Grumman F9F Panther which was the Navy’s first successful carrier based jet fighter. For that honor we will have with us another very special guest, a man who has been called “The Forgotten Hero”, Capt E. Royce Williams! On November 18th, 1952, then Lt. Williams in a carrier based engagement of the Korean War shot down four MiG-15s. Forty years later it was revealed that all four were flown by Soviet pilots.

There will be food and birthday cake celebrating the Museum’s 21st Anniversary. So much fun going on! You can reserve your flights on the Stearman Bi Plane trainer by calling us at 760-778-6262. For your seat on a flight in the B-25 Bomber call 805-377-2106 (please leave a message and you will be called right back). You can also fly on Sunday and next weekend Friday, Saturday and Sunday. What a great opportunity! Thanks!

On the way last Saturday morning for a flyover at Veterans Memorial Park in Coachella. Our C-47 “What’s Up Doc?”, our P-51 Mustang “Bunny” and from the Commemorative Air Force in Camarillo, an F6F Hellcat.

Lots more flying coming up at the Air Museum on Veterans Day Nov 11th and for the Craft Beer Festival “Props & Hops” on Nov 18th. Check it all out at the Museum Events page at https://goo.gl/oFKfQN 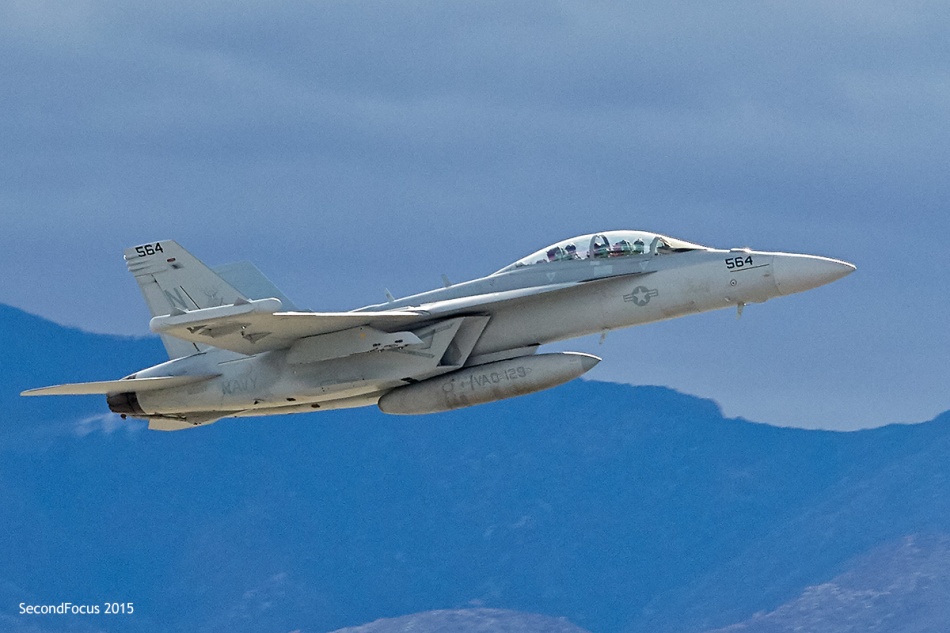 A United States Navy Hellcat. A carrier based plane that destroyed more enemy aircraft during WWII than any other Allied Naval Aircraft. Flying out of the Palm Springs Air Museum. 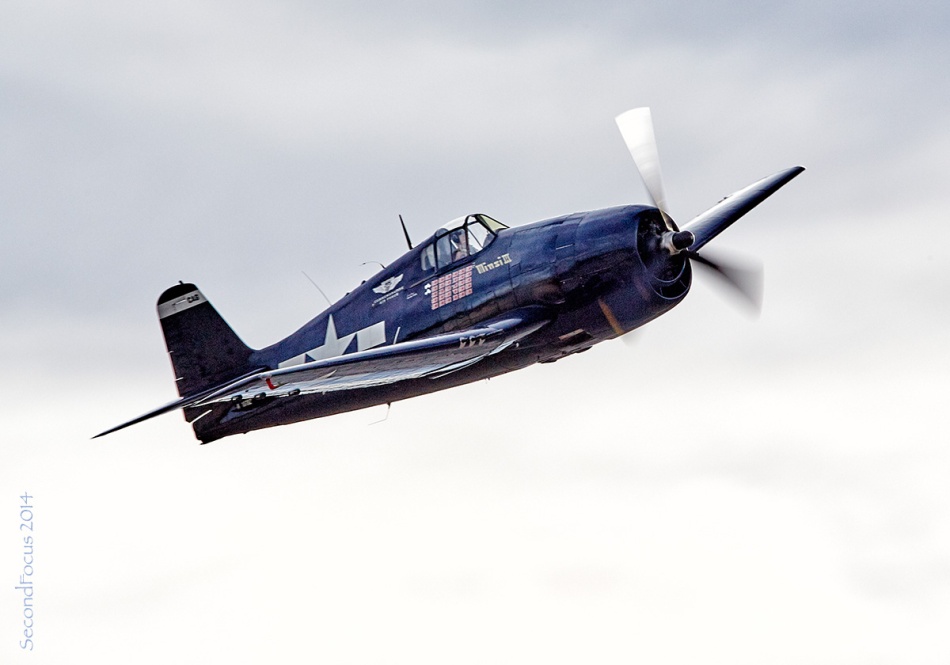