Olympia 3 Of The Best

Three of the best bodybuilders of all time; Dexter Jackson, Jay Cutler and Phil Heath. One of the many Mr. Olympia’s in Las Vegas I photographed for Bodybuilding.com and many of the bodybuilding and fitness magazines.

On To The Olympia And Arnold

He has gone on to stand on the stage of the prestigious Olympia and the Arnold Classic. Xavisus Gayden actually was first seen in bodybuilding magazines from a photo shoot he had with me at Palm Springs Fitness Center a few years back. Now a star in Men’s Physique, he is also to be saluted for being a United States Marine. Outstanding! 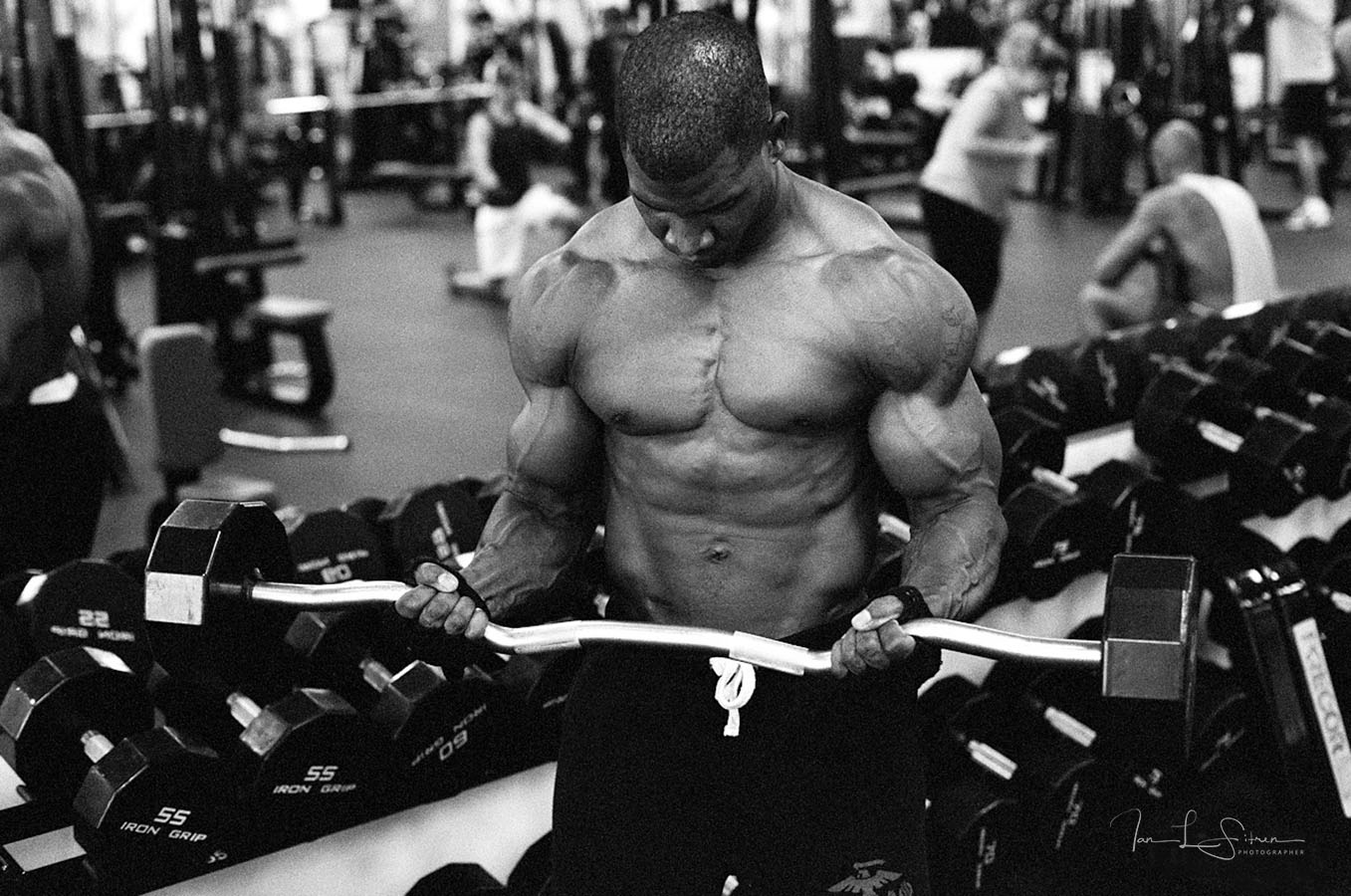 You Know This Guy

Six times Mr. Olympia, Phil Heath. This photograph from his very first pro bodybuilding show win, the 2006 IFBB Colorado Pro. The photographer, me on assignment for Bodybuilding.com. If you have ever read a bodybuilding and fitness magazine, visited Bodybuilding.com, you have seen my photographs from shows, magazine features and advertising more than you would ever know. All around the world. Ready for me to shoot for you… send me a note to Ian@SecondFocus.com. Thanks! 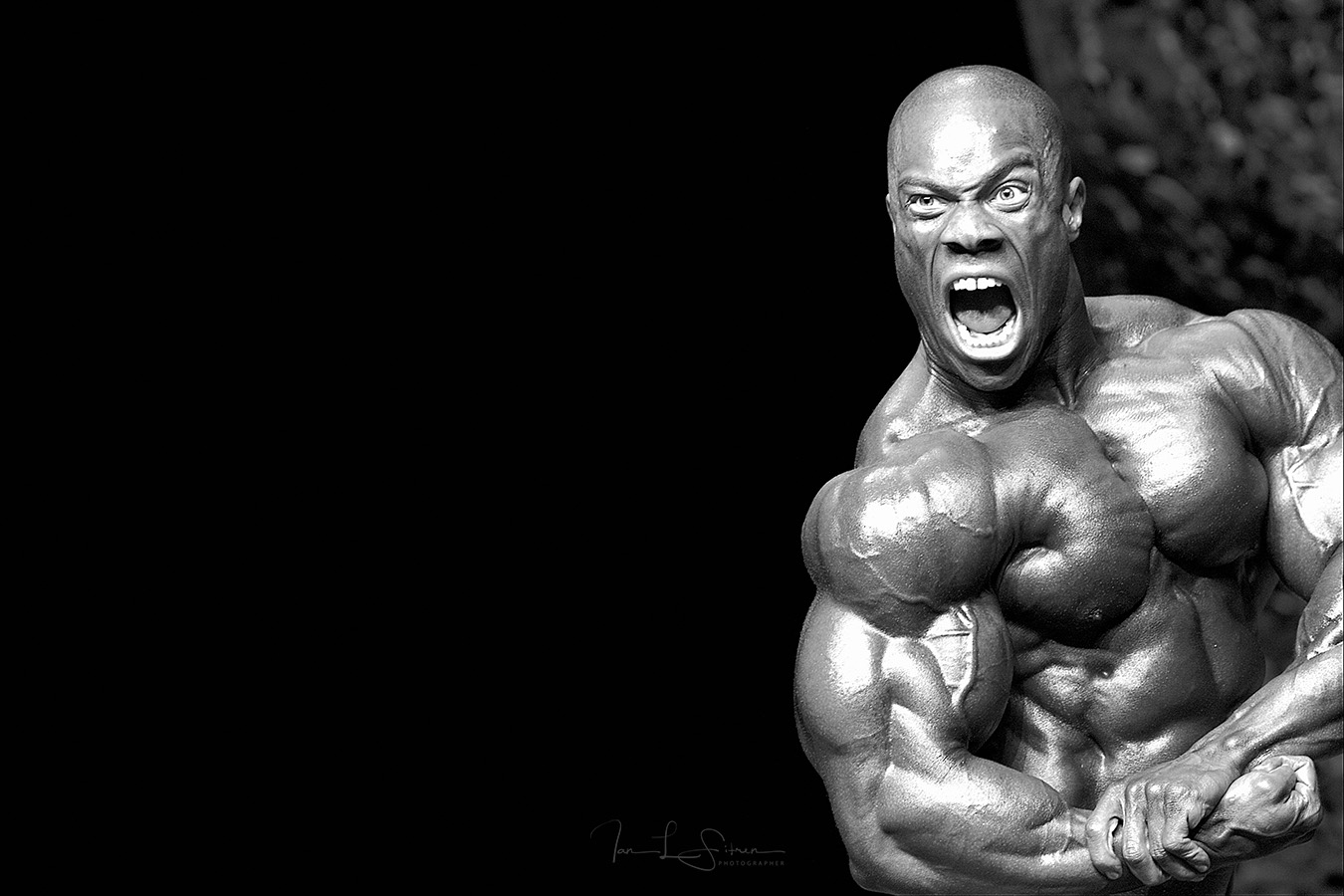 Thank You to so very many for your kind words in the last few days about my bodybuilding and fitness show photography. Not a new thing for me to shoot shows.

I went on to shoot over 20 shows per year for them all around the country including the Arnold, other pro shows and the bigger amateur shows. Remember when you would get up in the morning and see the show photos from the night before on the Bodybuilding.com website. That was me shooting the show, staying up all night along with one person back at Bodybuilding.com headquarters getting that all online. We pioneered that along with many other show reporting innovations. I could tell you some great and fun stories for sure about those times.

This is a computer wallpaper that was done back then. There was one of those done weekly and for a few years almost all from my photos. It was all great fun and I still love doing it! Thanks Again! 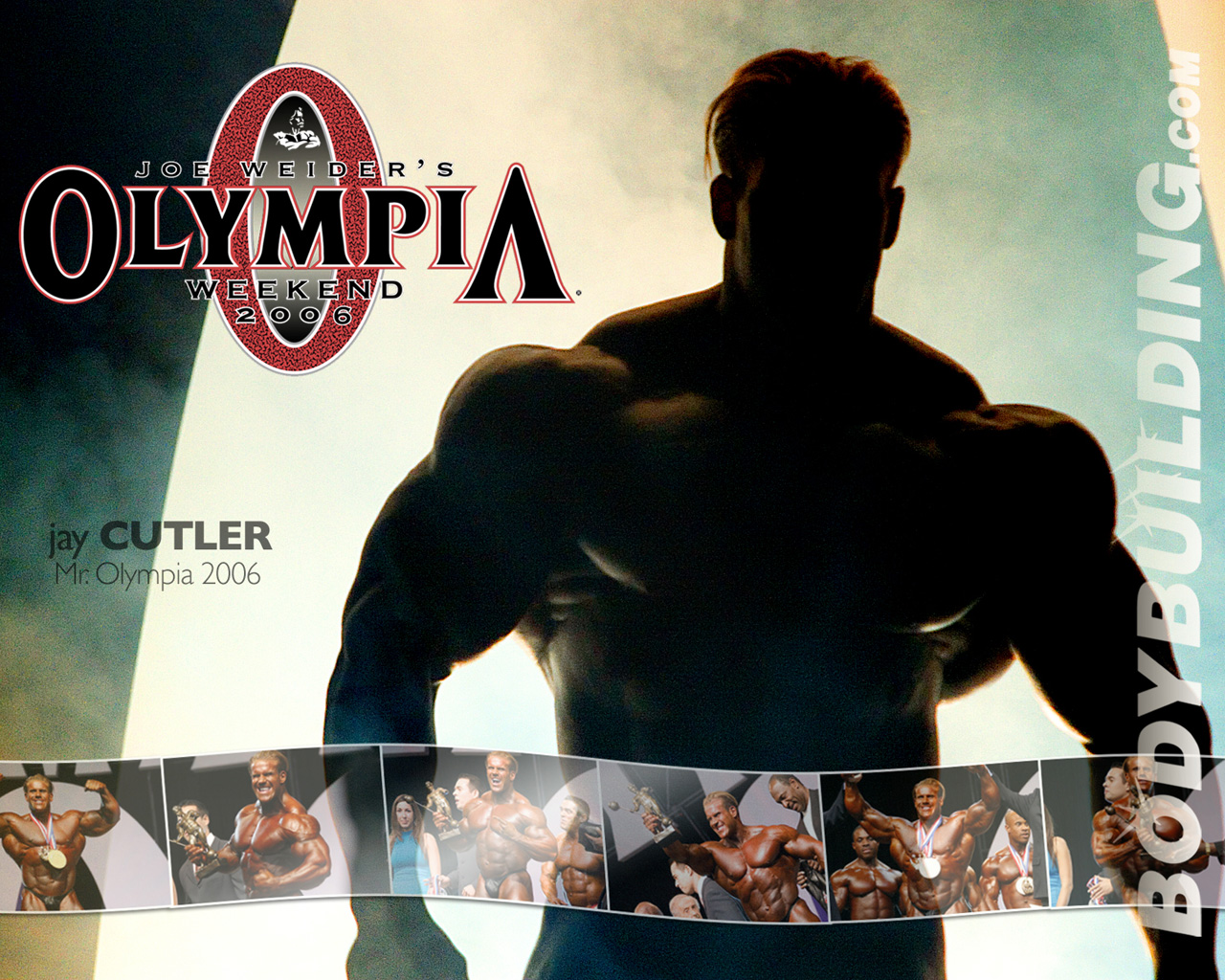 Get Paid! Rant Ahead, Read At Your Own Risk!

GET PAID! Please! Rant ahead, read at your own risk…

As we are coming up on the Olympia weekend in Las Vegas, the most prestigious of all bodybuilding and fitness extravaganzas, I am again getting calls and messages from so many about this dilemma about getting paid. Basically it goes like this… “They want me to work their booth and want to pay me next to nothing. And last year they had $40 million dollars in sales.”

The next to nothing in this case is $100 per day. Others are not even getting that much or nothing. Stand around all day in almost no clothes and high heels for almost no money or none at all. No breaks, barely get to the bathroom. Why? Because starting back in about 2008 nobody was saying NO when the offers got less and less. Now you are all paying the price.

Remember when you are nursing your sore feet, blisters and headache, the president or owner of that company will be at the best restaurant in town sucking down the best call Vodka, double, at $40 a glass. And then having that $88 steak.

I am going to tell you right now, don’t do it! I know you want to get ahead in the fit biz but no one is going to “discover” you while you are standing in that booth handing out little packets of fat burners. So just say NO and this is what you can do…

Buy yourself an Expo ticket and walk around and meet people and also enjoy the Expo you never get to see because you are stuck in that booth! Hand out your business card, talk to people. Just remember to get their cards too so you can follow up. Every one is distracted and busy at the Olympia Expo, be brief and to the point and make an impression.

By the way, many of you “photographers” are just as guilty. You worked for cheap or free and made it worse for everyone. Now you can’t buy lunch! I told you!

Get back to me with any questions and check out this short video from famed author and writer Harlan Ellison. It is to the point!